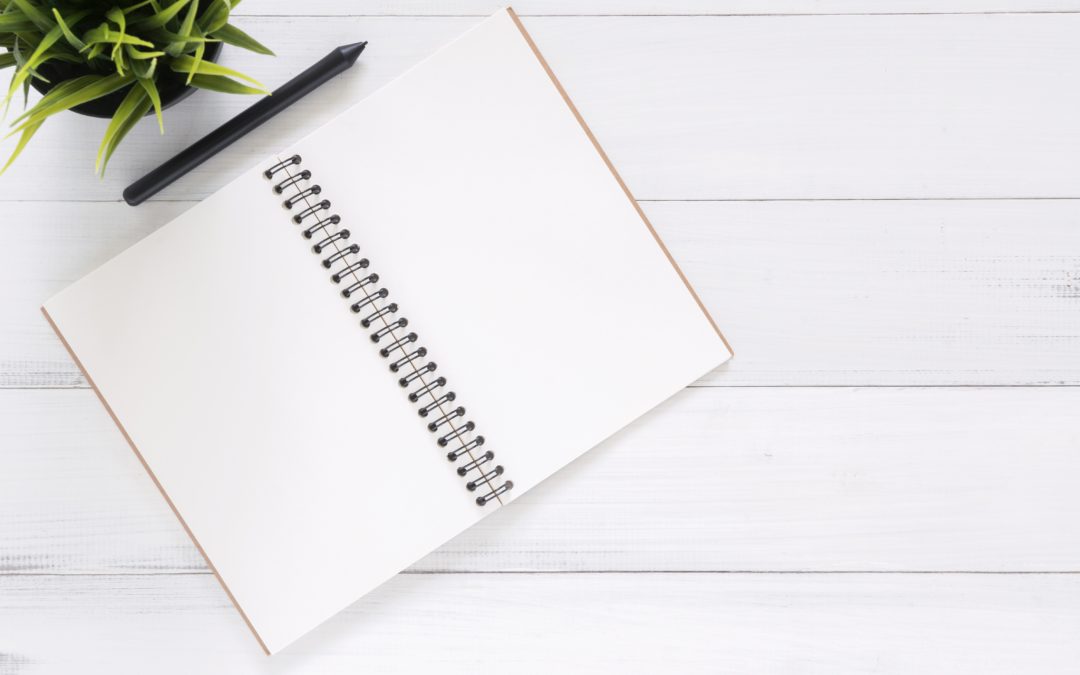 Language evolves. This should come as no surprise to anyone. We all know that many of the most common modern languages spoken throughout the world today have developed from earlier ancient languages. But what might come as more of a shock is that over the past century, hundreds of languages have become extinct.

In fact, linguists estimate that if languages continue to fall away at the current rate, by the year 2100, 50% of the world’s remaining 6,500 languages will disappear. But is this actually a problem? To answer this question, we should consider why languages are disappearing and what some of the additional consequences might be.

Why are languages disappearing?

Visit New York City and you could hear some 800 languages being spoken within a 10-mile radius. These languages represent more than 10 percent of languages spoken around the world. So, what would cause one of these languages to suddenly go extinct?

There are a whole host of reasons explaining why certain languages have disappeared throughout human history:

That languages are disappearing at a rate of one every two weeks is certainly disappointing from a cultural, historical, and diversity standpoint. “When humanity loses a language, we also lose the potential for greater diversity in art, music, literature, and oral traditions,” says Bogre Udell, Founder of Wikitongues. “Would Cervantes have written the same stories had he been forced to write in a language other than Spanish? Would the music of Beyoncé be the same in a language other than English?”

Beyond the historical value of preserving diversity in language, there are additional consequences and red flags that the loss of language should raise for us. For one thing, the loss of an entire language is a loss of a huge body of knowledge. Consider that not everything we know as a species gets written down. Each individual represents a body of local, specific knowledge, which if not passed down to our children, dies when the individual ceases to exist.

In addition to the loss of knowledge, the loss of endangered languages represents two strains of thought that we ought to reflect upon:

Several linguistics, concerned citizens, and government officials have decided it’s time to take action. Here are just a few examples of big steps being taken to preserve rare and endangered languages around the world:

At DTS Language Services, Inc., we applaud the efforts of those working to preserve endangered languages around the world. Although our day-to-day work may be less ambitious, we take our services no less seriously. Whether you need a pharmaceutical document translated from Spanish to Farsi or a technical manual translated from English to Turkish, we’ll treat your project with care. Contact us today to request your FREE quote.